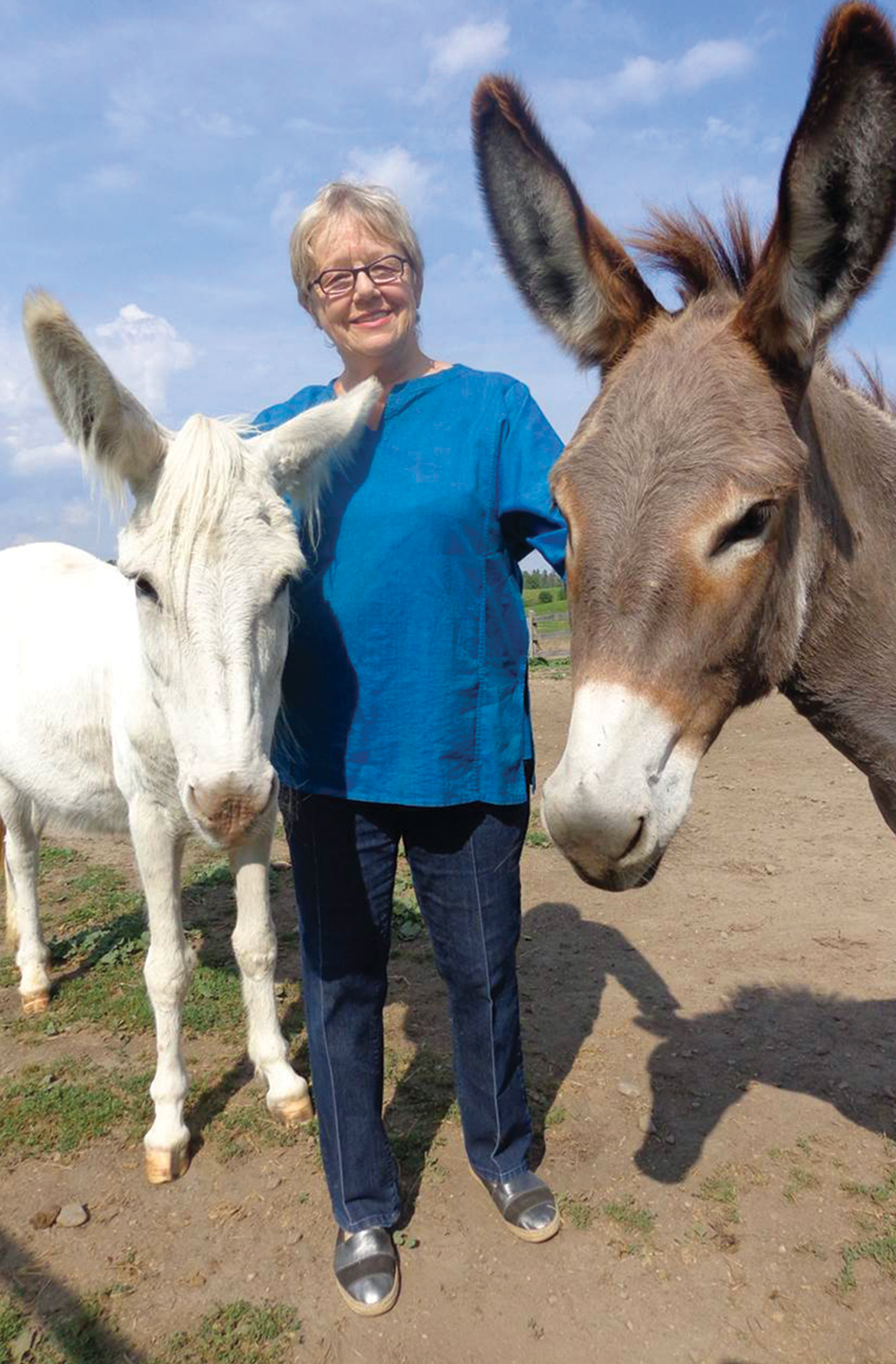 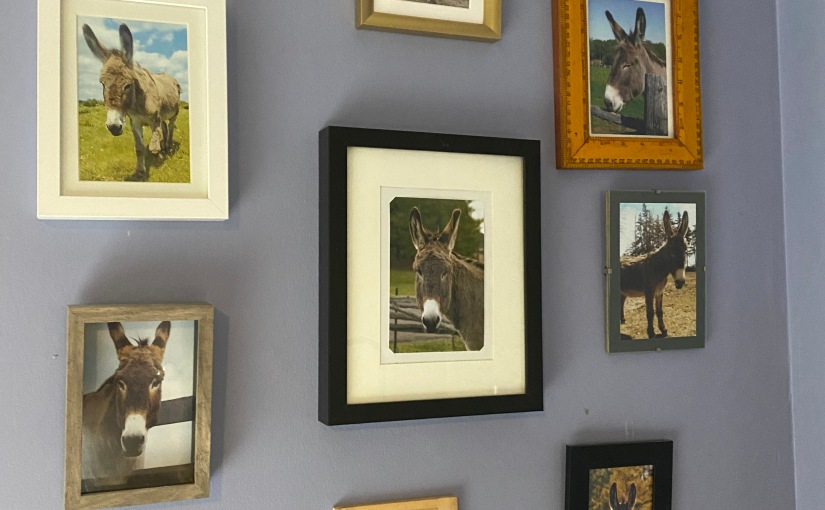 The other day, when I saw Apollo standing outside the old barn having a snooze, I was reminded that 15 years have passed since his arrival at the DSC. During his time with us Apollo has been able to live contentedly in a situation that is a far cry from where he was housed previously and in the moment I murmured a word of thanks to our donors, whose contributions had made rescue possible.

Later that day, as coincidences will happen, I had the pleasure to see an image of the Apollo Tribute Wall that Ruth MacKenzie, one of our supporters, has assembled over the years. Ruth sponsors Apollo annually as a gift for her son, Elliot, (He was born in the same year as Apollo.) and she has framed the renewal photos and then placed them in this collage. What a handsome collection!

Apollo was born in 2000. At the time that the OSPCA seized him from his owner and then requested that we give him sanctuary, he was living on a small Ontario farm, part of a collection of animals. Apollo was 5 years old and as far as we could determine, his hooves had never been trimmed. They were long and curled back, thick like tusks, forcing him to shuffle along whenever he had to walk, clearly in great pain. When DSC personnel moved to help the donkey into our trailer, the person who had owned him appeared with a heavy stick, stating that the only way to prod the animal into action was to beat him on his haunches. The OSPCA agent prevented this from happening while the donkey stumbled up the ramp. His time of neglectful, abusive care was over.

After he was brought to the DSC, Apollo underwent extensive specialist care. The priority, of course, was the removal of the overgrown hooves so that his gait could return slowly to normal. Gradually he settled into his new life, comfortable with his donkey companions but generally shy around humans and fearful of farrier care. That was no surprise.

Although Apollo’s general health has been good during this past decade and a half, he has had to endure recurring abscesses in one of his hooves. This past September he was afflicted once again. Staff worried that permanent damage to the coffin bone had occurred but successive x-rays disproved their fears and a strong course of antibiotics took care of the abscess. He will soon return to the company of his gelding companions and as ever his caregivers will monitor closely that sensitive hoof.

We are thankful that Apollo has had yet another reprieve, one that we hope will go on for a very long time because we know that there will always be space for another image on that lovely tribute wall. Thank you, Ruth.

4 thoughts on “APOLLO – In Tribute”